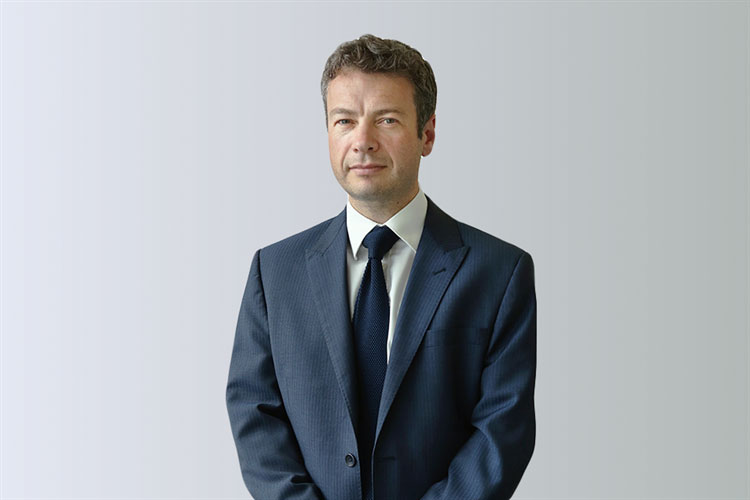 Philip is Head of the firm’s Regulatory Solutions Department. He has over 20 years’ experience in alcohol, gambling, entertainment licensing and criminal litigation.

Philip specialises in alcohol and entertainment licensing, betting and gaming, criminal and regulatory law. He has appeared in over 100 contested licensing hearings before licensing committees and in the magistrates courts for clients ranging from multi-site restaurants, convenience stores, stately homes hosting music festivals, and breweries.

Philip’s criminal practice has seen him successfully defend businesses, obtaining acquittals for licence holders in criminal proceedings for various regulatory offences. He is a well-known and highly regarded road traffic lawyer. He has secured acquittals for clients in speeding and drink driving cases and has appeared on BBC Watchdog and Radio 5 Live. He also has a niche practice relating to DVLA driving licence medical appeals and has acted for many drivers who have had their driving licences revoked.

Philip has been instructed by gambling operators to assist with applications for both land based and online casino licence applications. This has including acting for a US based casino operator, as well as both European and African based licensed operators.

"Philip designed the Bribery Act training to hit the target audience of our operationally focused directors and senior managers. By understanding our business he was able to give tailored examples of issues from our industry sector. He referenced our own internal policies, compliance teams and legal contacts so that our managers knew who to contact within our own organisation when the training was done. His delivery was lively and engaged our managers to participate in the discussions.” Jane Li, UK Company Secretary, DHL.

What you may not know about Philip

Philip is an accomplished ultramarathon runner, having completed a number of 24 hour, 100 mile races. He is a member of Advent Running Club in London. In 2019 Philip is aiming to run Centurion Running’s four “Grand Slam” 100 mile races in a year, as well as competing in the arduous “Race Across the Skies” 100 mile race in Leadville, Colorado.

Law and licensing with Ince

For an initial discussion of your options with a member of our specialist team, call us on 0800 170 1538 or leave your details below.We will aim to get back to you straight away